By Kenza Bennisnovembre 18, 2018mars 24th, 2020No Comments
The huge success of Marvel’s Black Panther that smashed records earlier this year, shed light on the potential of super hero all black cast movies. Black Panther, the most-tweeted about movie of all-time, disproved the myth that investment on movies featuring diverse casts is not profitable. As a result, this segment of film making has all the attention of big players. One of the deals directly resulting from Black panther’ success is the one with Sony Pictures Television and Nigerian network EbonyLife that joined forces to co-develop TV projects inspired by African history.
However, what is not talked about is how this momentum was actually built by the efforts of local African entrepreneurs, who kept pushing to deliver premium content and break new ground for the African entertainment industry, despite the difficulty to make profit or break even due to local habits that had to be changed or the very big hurdle all African industries face: the absence of strong local distribution networks.
In this episode my guest is one the major Nollywwod film makers, one of the firsts who were able to produce films that became hits at the cinemas. Everyone of her latest 5 films ranked among the highest grossing movies in Nigeria. Omoni Oboli is revealing her journey to contributing in building Nollywood’s attractiveness. 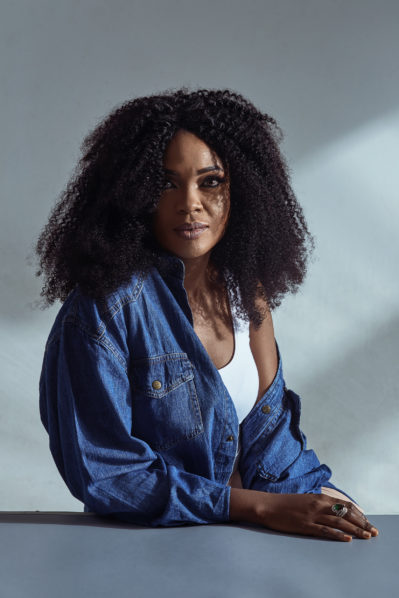 ”We tried not to be embarrassed. It was tough. Many times we were very close to tears. But we kept pushing.

What Is Your Recipe For Pushing A Project In A Tough Context?

Do you have similar stories where you had to keep pushing despite an unfavorable context and ended up meeting success? … Or maybe you didn’t achieve your goals. Either way, what do you think the recipe for success in this context is. Share your experience in the comments section, I would love to read your thoughts about this situation a lot of African entrepreneurs need to deal with.

LISTEN TO PODCAST IN AUDIO FORMAT

Kenza is an entrepreneur, communication expert and social activist. She started her career as a Private Equity analyst and took the plunge of entrepreneurship back in 2011 when she founded an innovative beauty e-commerce and a beauty brand. She is the founder of eEducation.Africa, an NGO that gives talented individuals access to emancipating online education in line with their culture and market needs. 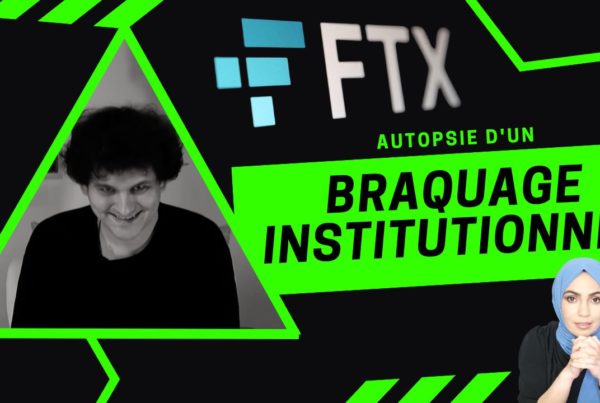 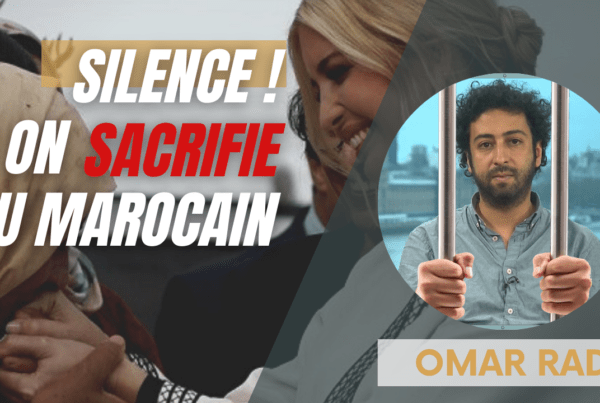 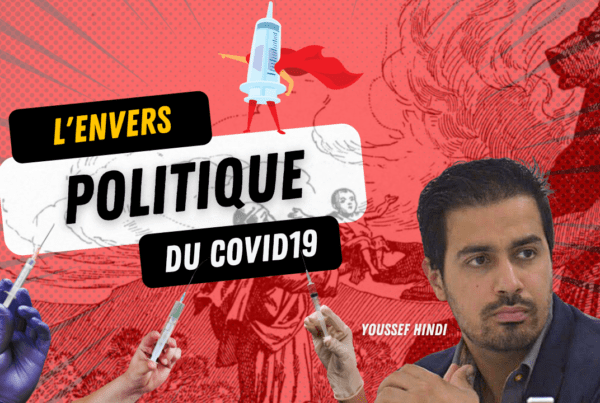