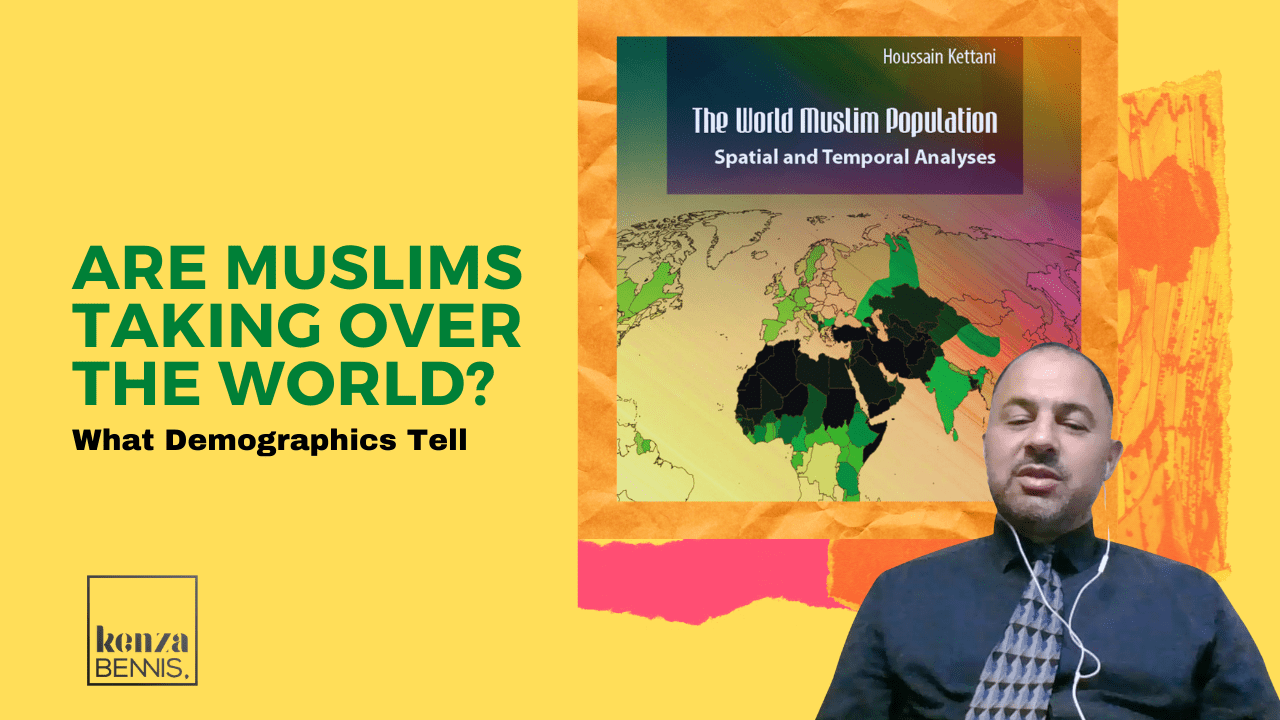 Are Muslims Taking Over The World? What Demographics Tell.

Muslims and Islam are making headlines, especially in the West, but not often for good reasons. Muslims are often singled out for causing violence, terrorism and so on.

The unrepresented growing Muslim minorities in the West are scapegoated by the media in order to manipulate the public opinion. While I was writing this introduction, I learnt that an extremist left wing magazine published an opinion piece written by one anonymous military officer and presented it as call of the French military to act against the Muslim community that he thinks will cause a civil war. In the face of such adversity, it is important to come up with facts. There is so much talk about Muslim population, but when it comes to numbers they are hardly mentioned or are not based on an acceptable scientific criteria.

It is in this perspective that the guest of this episode Houssain Kettani has undertaken an in-depth work that tracks and models the growth and distribution of the Muslim population in every country in the world within current political boundaries, since the inception of Islam in 600 to the year 2100”.

This work helps understand our current context and is an excellent source for Market research. It also reveals important stories that have yet to be related and narrated.

In this video, we take a closer look at the numbers to get a better idea of what Muslim population demographics tell. 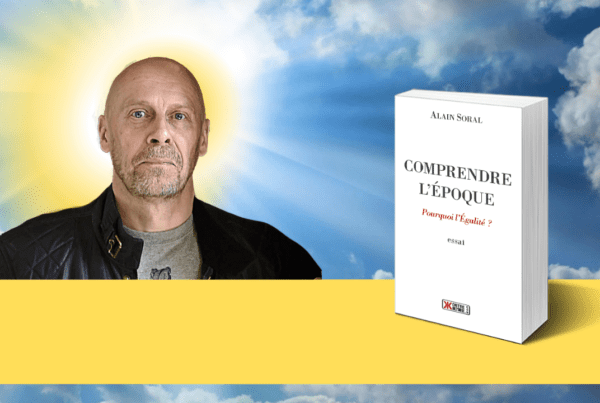 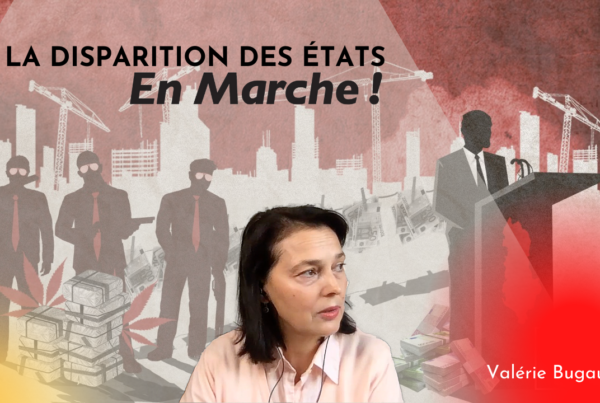 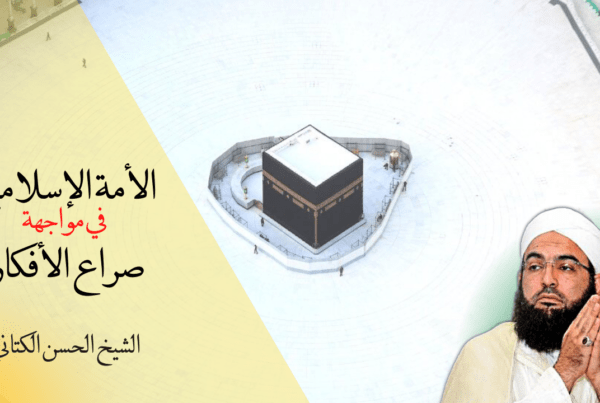